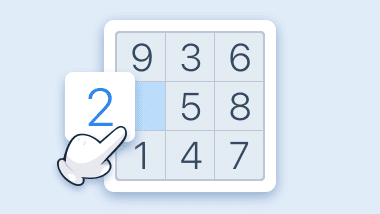 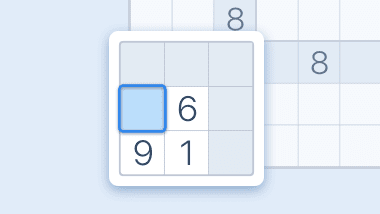 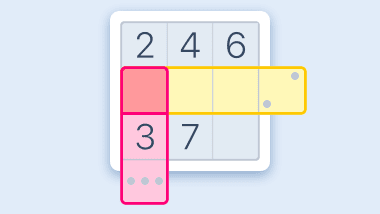 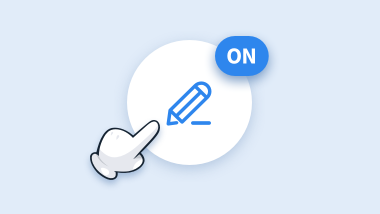 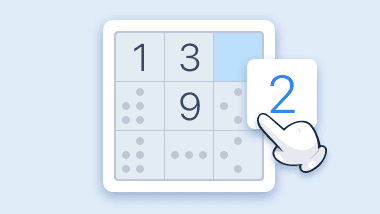 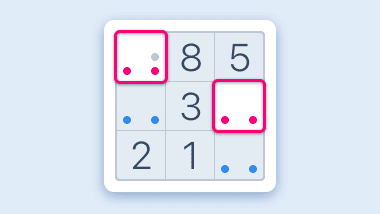 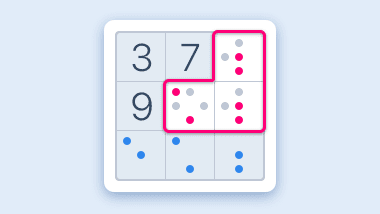 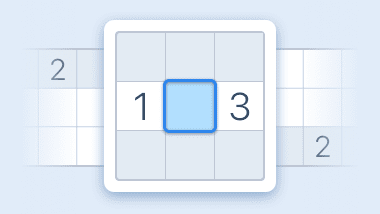 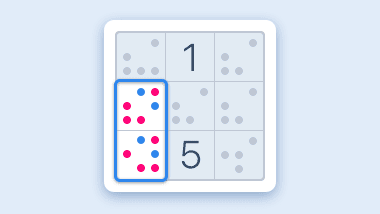 What is Sudoku and what are the rules of this game?

Sudoku is a popular logic puzzle with numbers. Its rules are quite simple, so even beginners can handle the simple levels.

What are the basic rules of Sudoku?

There are already many numbers filled in on the grid in the simple Sudoku puzzles. Therefore it’s not so difficult to cope with the solution if you are familiar with the basic rules. However, in order to solve difficult levels and deal with them quickly, you need to use some tricks and learn advanced Sudoku techniques.

Our Sudoku guide has a lot of tutorial videos for players of all skill levels: from Sudoku absolute beginners to experts. Watch the videos to check out all the rules, tips and strategies of Sudoku and enjoy the game!

Easybrain is a mobile games publisher with the most popular Sudoku app on the App Store and Google Play, and from August 2018 is the proud owner of the Sudoku.com website.